Carpet cleaner services require the best tradesmen to do the job. Pro Clean has the manpower as well as the experience and the professionalism to get the job done on time, fast and efficiently. For residential and commercial projects such as Bond and move out cleans to end of lease cleans on commercial properties, we have you covered.

Tile and grout cleaner services need the best professionals to have the best possible outcomes on every residential, commercial and industrial project we undertake. From bathrooms and kitchens to toilets and other areas of any property that has tiling or grout installed. We are professional and fast and complete every job big and small with tile and grout cleaning company services.

For the best local leather and upholstery cleaning and restoration services, speak to one of our company representatives. Our tradesmen are experienced and deliver the best company services available in North Brisbane. We believe in customer to client trust and our work ethics deliver the best results you will find from an experienced company such as ours.

Contact us today for a quick quote on the best carpet cleaning prices and our other services today.

The top choice for carpet cleaning in Bribie Island, the team at Pro Clean have been transforming living and workspaces for a decade – and we’re showing no signs of stopping.

We deliver a top-quality service to our loyal customers, cleaning carpets, tiles (grout) and upholstery, as well as a sister service for environmentally friendly pest management.

We service both commercial and residential properties – after all, no job is too big or too small for our dedicated team. When it comes to carpet cleaning in Bribie Island, you want to be safe in the knowledge that the company you have employed are professional, experienced, thorough and trustworthy – we deliver on all fronts. We’re also one of the cheapest services around.

For further information on pest maintenance and carpet cleaning in Bribie Island, give us a call today – we’re always happy to help!

We offer our support throughout the entire process and are proud to offer some of the most competitive rates around: as well as expert workmanship, we will provide a free quotation service and complimentary sanitising and deodorising.

Our dedicated and experienced team of staff are well versed on the correct and most effective practice for tile, carpet, upholstery and leather care, and will treat your living or workspace as though it is their own. When it comes to carpet cleaning in Bribie Island, we leave no stone unturned and will deliver a thorough and rigorous clean, each and every time. 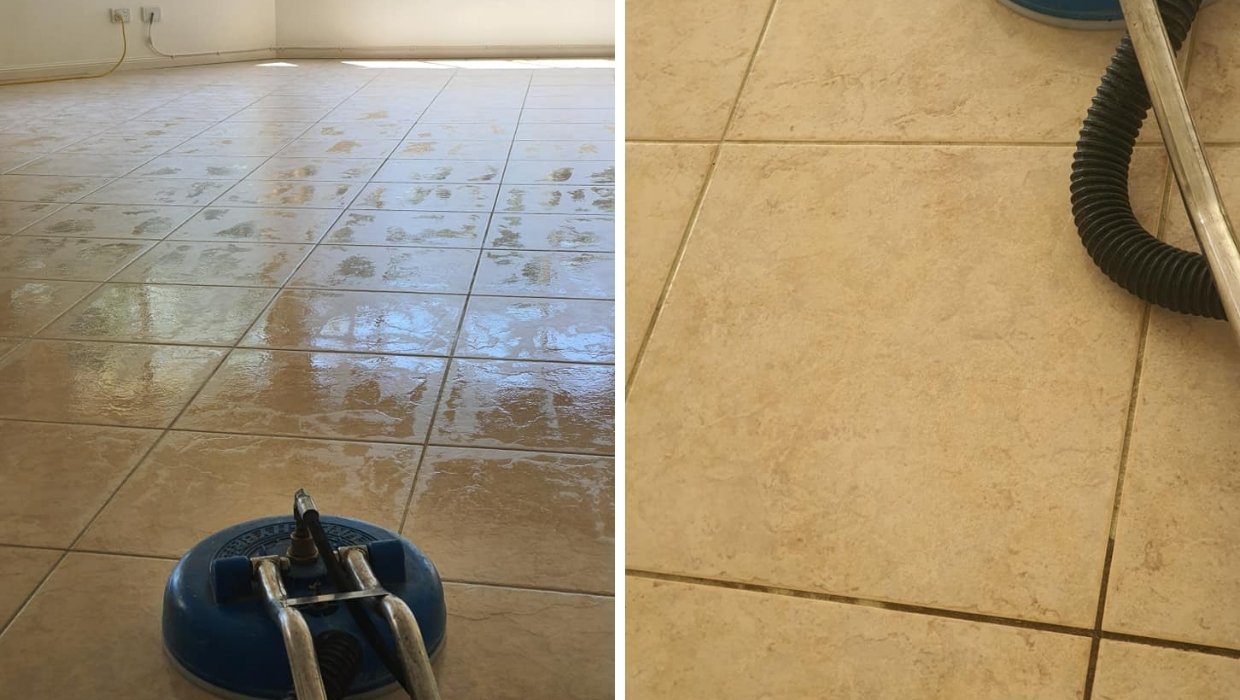 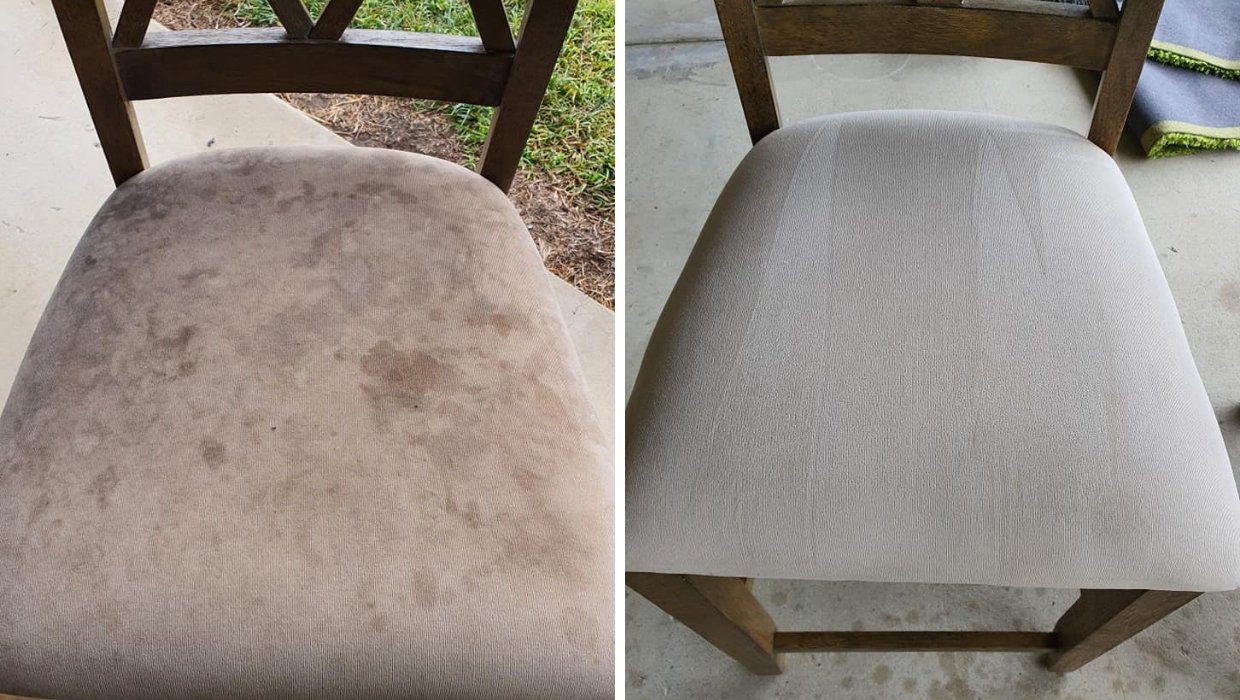 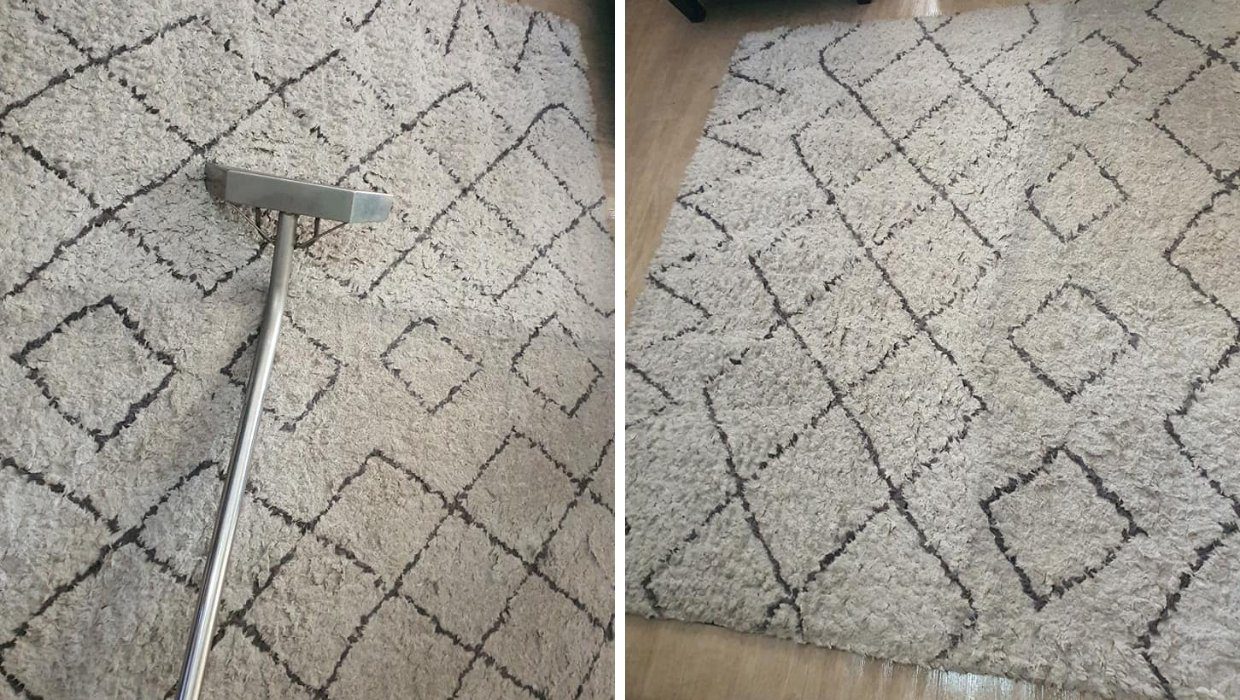 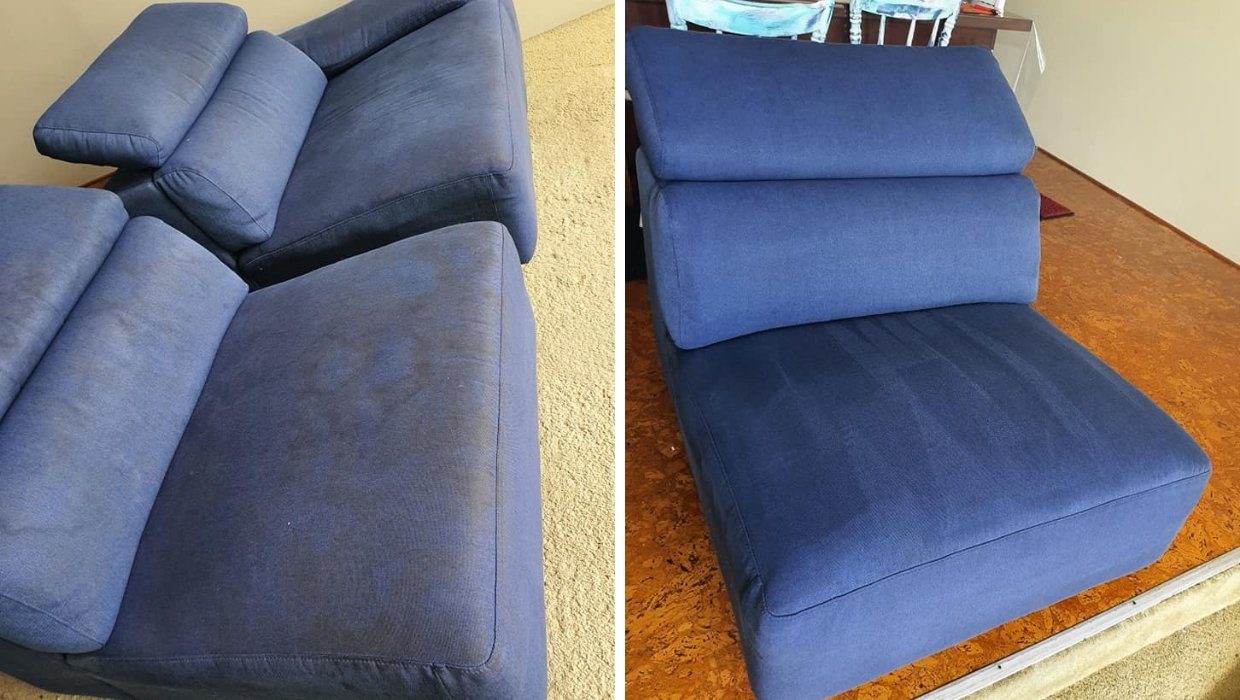 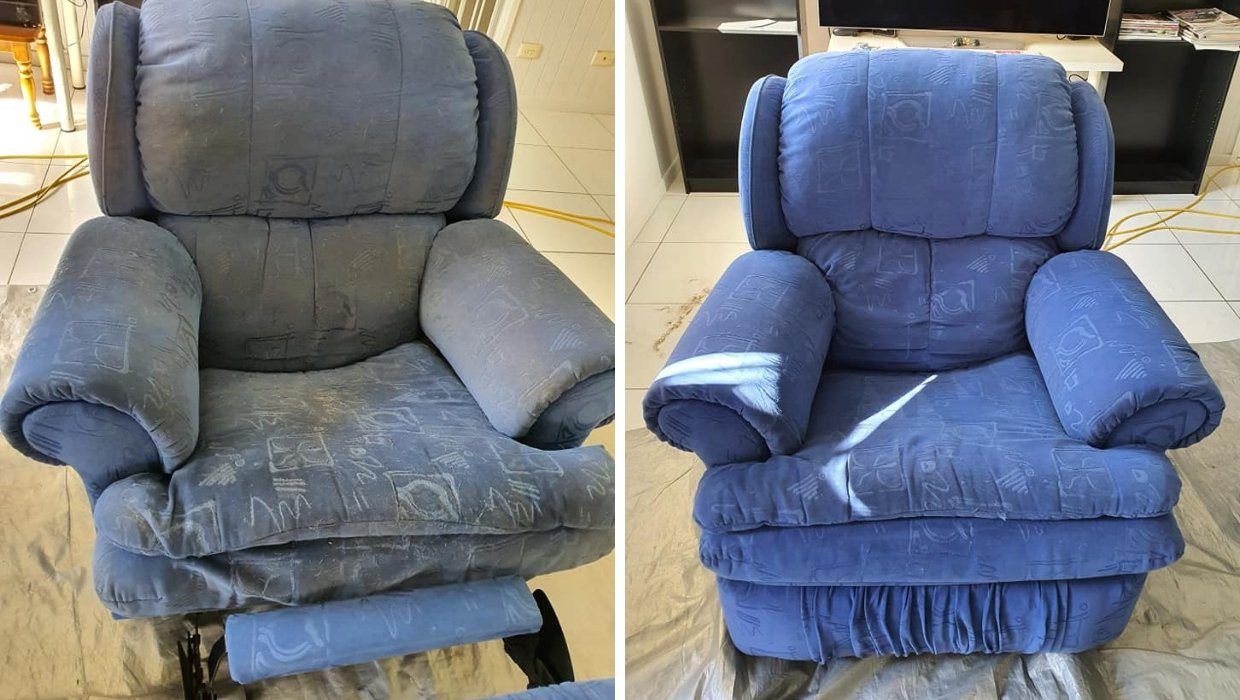 Contact us today for a quick quote on the best carpet cleaning prices and our other services today.

Pro Clean is your local trustworthy and professional company that has years of experience and workmanship under its belt. Our commitment to you involves trust, doing the best job possible and being punctual all the time. We are friendly and courteous as well as efficient and use the latest quality tools and equipment possible. Our prices are hard to beat and our quotes are competitive and tailored individually for budgets as well as large scale commercial projects.

You can’t beat our experience and professionalism.

Carpet & upholstery cleaning services you can trust with the best prices.

Bring your valued leather back to life with our restoration services.

Have a cockroach infestation? We can help with our professional pest services.

Bribie Island, which is located in the northern part of Moreton Bay, Queensland Australia, is the smallest and least northerly of the three main sand islands. Other islands include North Stradbroke Island and Moreton Island. Bribie Island measures 34 km (21 mi) in length and is 8 km (5.0 mi) wide at its largest. Archibald Meston believed the island’s name was a corruption of Boorabee, a word from the mainland. Meaning ‘koala. The correct Joondaburri title for the island is Yarun.

Bribie Island follows the coast and tapers to a long, narrow spit at its northern point near Caloundra. It is separated from the mainland by Pumicestone Passage. Moreton Island, with its associated sandbanks, provides some protection from the prevailing winds on the ocean side of the island. There is only one surf break. The south side of the island is calmer and has white sandy beaches.

The island’s largest portion is uninhabited, covering 55.8 kilometres (or 21.5 miles) and has forestry plantations. As part of the Moreton Bay Region, the southern portion of the island has been heavily urbanized. The main suburbs are Bongaree and Woorim as well as Bellara, Bellara, Banksia Beach, and Bellara. 1963 saw the completion of a bridge connecting Sandstone Point on the mainland with Bellara and Bongaree. Buckley’s Hole is located at the southern tip and serves as a refuge for birds.

The ocean broke through the narrow spit 2km north of the northern tip on January 2, 2022 (Due to Cyclone Seth, which culminated in a king tide). The new permanent passage was 200m wide and created North Bribie Island. After the person who filmed the event, the passage was nicknamed “Morty’s Passage”.

There is concern over the impact of the ocean waves breaking onto Golden Beach’s mainland.